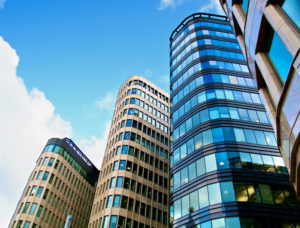 The idea that the retail industry is taking a hit since the popularity of online shopping has been thoroughly discussed and dissected. The disadvantages and costs that come with maintaining a land-based outlet might push some smaller retailers out of business. The key to this common dilemma could be mobile outlets on wheels, that effectively bring the store to the customer, instead of the other way around.

It may sound absurd at first but think about it; over the past decade, we have witnessed ongoing progress in the autonomous vehicle market, engineered by the likes of Tesla, Ford and Google. These developments make the possibility of mobile outlets viable, thanks to tailor-made arrangements that are more suitable to implement a true shopping experience than previous unsuccessful, “entrepreneur” efforts. The consequences of this proposal would not only be ground-breaking for the retail industry, but equally innovative for the real estate market.

Issues in the Property Market

The commercial real estate market is currently facing several obstacles. Firstly, many start-ups are showing a preference to go for co-working spaces or shorter-term rental leases to suit their volatile business model. Similarly, remote working has also seen a surge in popularity that enables companies to opt for smaller office spaces.

If the retail industry does choose to shift its focus towards mobile outlets to counteract the hit it’s received from its online counterparts, this could see a significant drop in demand for commercial property for retail businesses. Both start-ups and established firms might choose to lease less pricey and less risky mobile options.

While a mobile retail industry would not mean the end of the commercial property industry as we know it. It could even encourage business to set up their own brick-and-mortar stores, after finding their footing with the less risky mobile option.

However, it also means that the demand for buying and renting autonomous vehicles, large and well-equipped enough to stand in for a store. This would open up a new gap in the market for companies which deal in providing fleets of these vehicles.

It’s estimated that autonomous vehicles are set to be ready for the market by 2020. Hence the idea that mobile retail outlets will take off still seems vague and unlikely. However, if other industry disruptions are anything to go by, there’s little doubt that we can expect similar results. The likes of Uber and Airbnb, for example, resulted in significant losses for standard taxi drivers and the hotel industry, respectively.

Accepting the Shift Towards Mobile 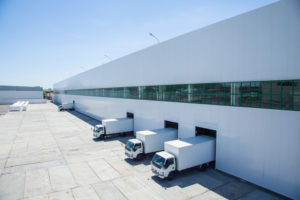 A mobile real estate market would result in far-reaching ramifications across the entire industry. However, it doesn’t necessarily have to be a bad thing. Commercial real estate firms that are ready for these changes and willing to adjust their focus would do well to use their experience in the industry to their advantage in this uncharted area.

Those companies who refuse to adapt and move with the times, however, might see their growth and profits stunted, as they are surpassed by new competitors who realise the benefits of the dawning of this commercial property era.

Working from a Virtual Office

How to Set Up Your Business in Malta 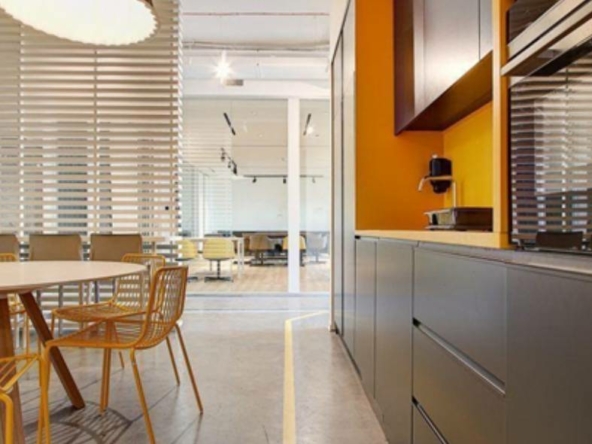